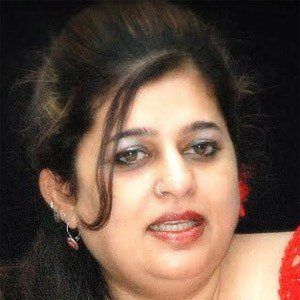 Known for her 2012 crime novel, Flirting With Fate, and for her domestic abuse-themed work, Crossroads, this Indian writer earned both a Commonwealth Booker's Prize nomination and a Best Debut Crime Fiction Novel Award.

She taught at military schools throughout India before beginning work as a website content editor and writer.

She was born in Chandigarh, India, to Sonya Singh and Indian Army officer Kulwant Singh. She raised a daughter named Harsheen Kaur.

She and her Indian contemporary, Birbal Jha, both had successful writing careers.

Preeti Singh Is A Member Of