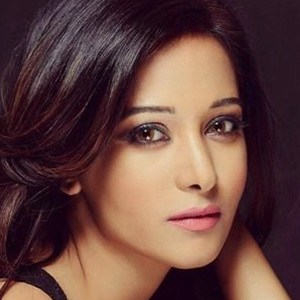 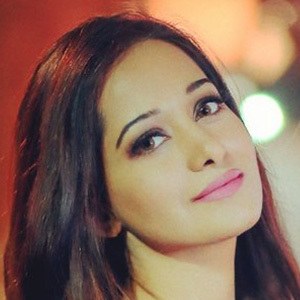 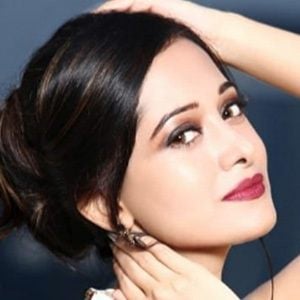 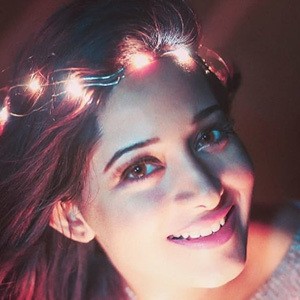 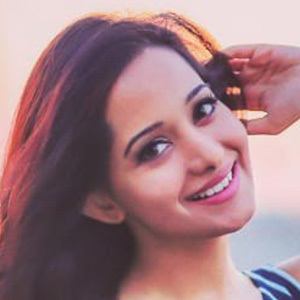 Miss Asia 2011 winner at the 37th International World Beauty Awards who also works as an actress, model and film journalist, writing for South Side movie magazine and previously india-forums website. She has worked as model for prominent Indian brands such as Cadburys Dairy Milk.

Her first modeling gig was for a Cadbury Dairy Milk advertisement. She'd go on to do numerous commercials and photo shoots.

She debuted as an actress in the 2010 film Chikku Bukku and later landed roles in Priyudu and Beintehaa, receiving the Zee Gold Award for Best Debut Actress in the latter of those films.

She was born in Karnataka and raised in Mumbai. She was a History major at Sophia College.

Her older sister Amrita Rao also works as an actress in Bollywood.

Preetika Rao Is A Member Of