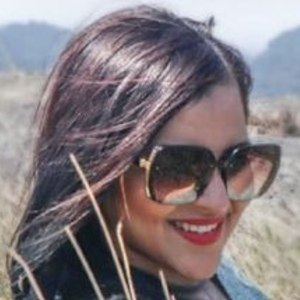 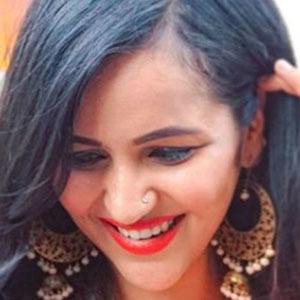 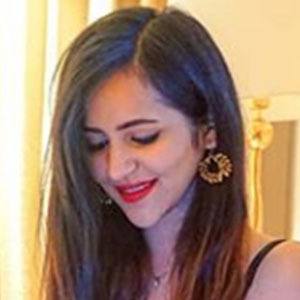 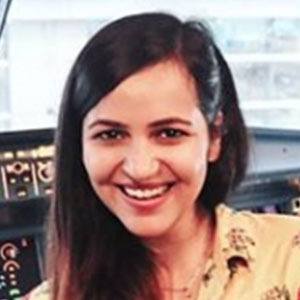 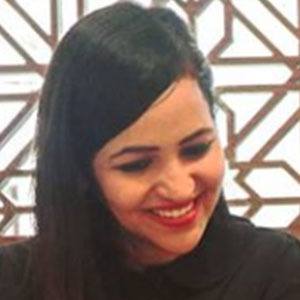 She has accounted for over 148 million views to her YouTube channel. She occasionally makes her videos with a go-pro camera.

She has a husband named Harsh. Triggered Insaan and Fukra Insaan are her brothers. Her mom runs the Dimple's Kitchen YouTube channel.

She is a well known YouTube star similar to Jules LeBlanc.

Prerna Malhan Is A Member Of