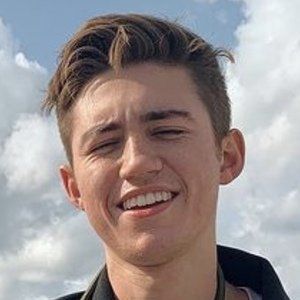 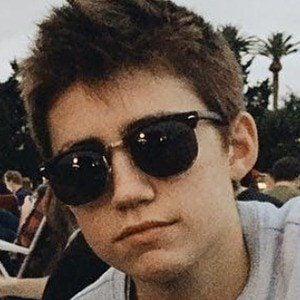 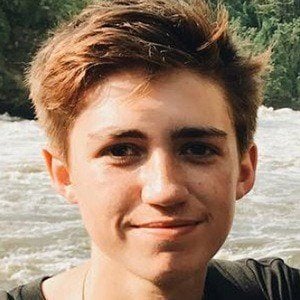 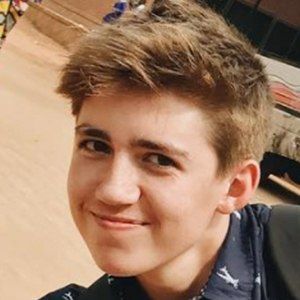 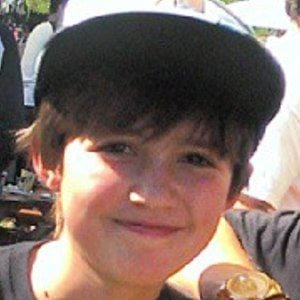 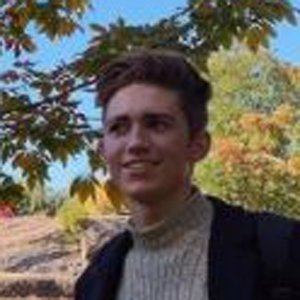 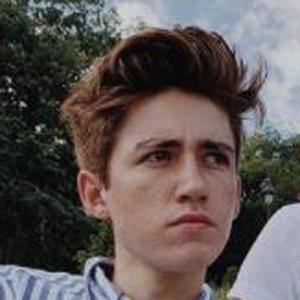 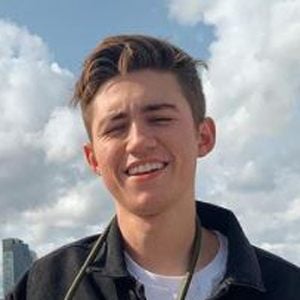 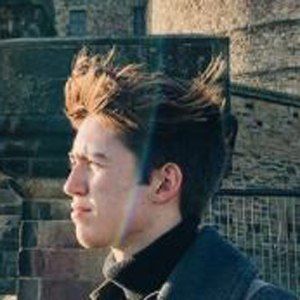 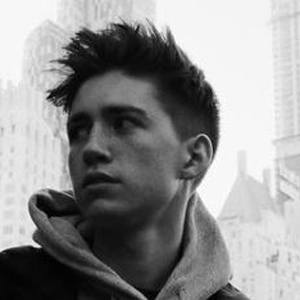 Actor who played the role of Dexter's adopted son Cody in the Showtime series Dexter.

He began acting in commercials for Stouffer's, Juicy Juice and BMW.

He has also appeared in films like Judy Moody and the Not Bummer Summer and The Crazies.

His older brother, Brennan, also an actor, appeared in the 2009 film, My Sister's Keeper.

Julie Benz played the role of his mother, Rita, on Dexter.

Preston Bailey Is A Member Of