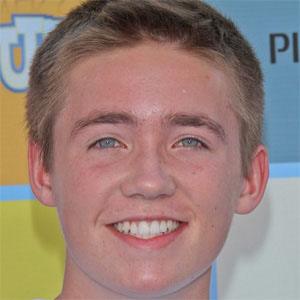 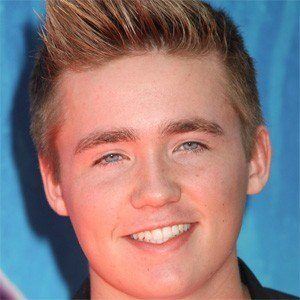 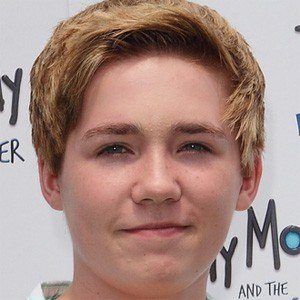 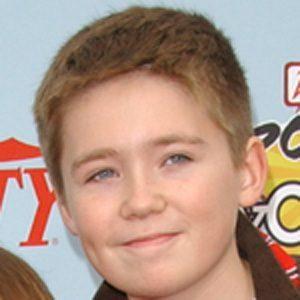 Teen actor who became known to audiences for his supporting roles in the drama, My Sister's Keeper. He also appeared in the 2009 version of Children of the Corn and a 2009 episode of The Mentalist.

He made his acting debut at age eight in the 2005 horror picture, The Path of Evil.

He has also appeared in the thrillers Amusement and Excision.

He has a brother named Preston who is also an actor.

He acted alongside Jillian Clare on two episodes of Miss Behave in 2011.

Brennan Bailey Is A Member Of