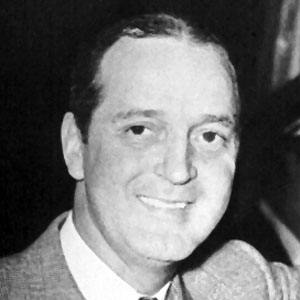 Creator of the innovative 1948 Tucker Sedan, which introduced many features that came to be standard on automobiles.

He greatly hyped up his Tucker '48 Sedan before it ever came out, calling it the result of 15 years of design and outlining its many new features.

His company was pursued by the SEC from the beginning, which had previously seen a large grant to another small automaker wasted. The close scrutiny led many auto dealers to reconsider selling his car.

He was born near Capac, Michigan, losing his father at age two to appendicitis.

His story of a good car idea that ultimately went bust mirrored that of another independent carmaker, John DeLorean.

Preston Tucker Is A Member Of