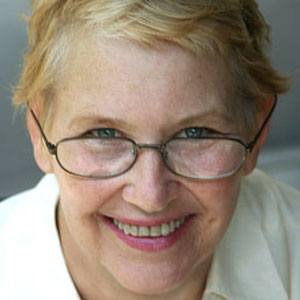 An American author of fiction, non-fiction, and poetry, she received the 1974 Pulitzer Prize for Pilgrim at Tinker Creek. Her other notable works include An American Childhood, For the Time Being, and The Maytrees.

She studied creative writing at Hollins College in Southwest Virginia. In 1974, she published her debut work, a poetry collection called Tickets for a Prayer Wheel.

She published a 1982 essay collection titled Teaching a Stone to Talk.

Her first husband, poet R. H. W. Dillard, had been her professor at Hollins College. Following the breakup of her first marriage, she wed historical biographer Robert D. Richardson.

She was influenced by author Henry James.

Annie Dillard Is A Member Of