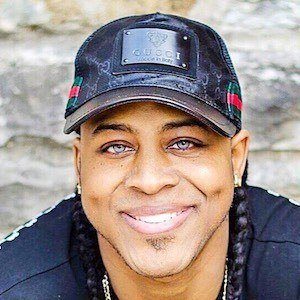 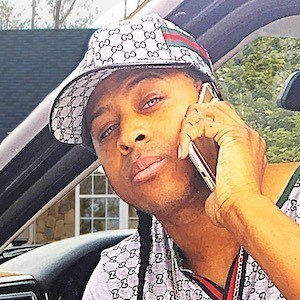 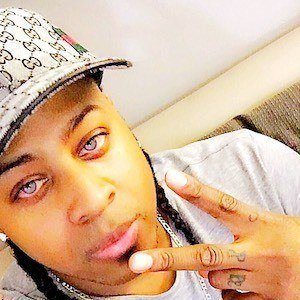 Hip-hop recording artist who is best known for the 2015 single "Lit." The success of this single led to him recording and releasing the 2016 extended play Pay Up which created buzz for him within the rap world.

Prior to embarking upon a career in music, he was homeless.

He participated in food drives for the less fortunate of Chicago, Illinois.

He took a backstage photo of fellow rappers Nicki Minaj and Drake at a 2014 concert.

Prince Shun Is A Member Of