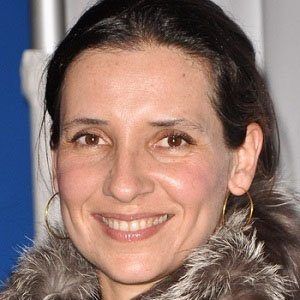 The daughter and first child of Queen Anne-Marie and King Constantine II of Greece, Princess Alexia of Greece and Denmark grew up with a brother, Pavlos, whose official titles are Crown Prince of Greece and Prince of Denmark.

She spent her early days in Greece's Ionian Islands.

She settled in the Canary Islands in a home designed by her architect husband.

Her aunt, Queen Margrethe II of Denmark, became one of Europe's longest-reigning monarchs.

Princess Alexia Is A Member Of