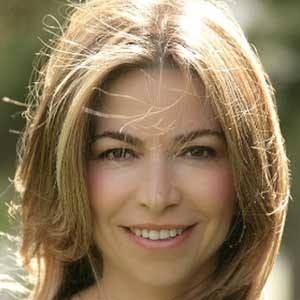 Princess who has risen to prominence as a figure of royalty in Lebanon and Jordan. She is a 41st generation direct descendant of the Islamic prophet Muhammad, and married to Prince Talal bin Muhammad of the Jordanian royal family.

She has served as the chairwoman of the board of trustees for the world-renowned King Hussein Cancer Foundation and Center. She was honored with Jordan's Independence Medal of the First Order in 2012 by Abdullah II.

She married her husband in 1991. She shares three children with him.

She served as the press secretary for the late King Hussein of Jordan.

Ghida Talal Is A Member Of