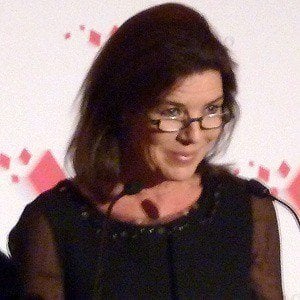 Philanthropist and patron of the arts who became famous as the eldest child of Princess Grace and Prince Rainier. She became the heiress presumptive to the crown of Monaco since her brother, Prince Albert II, had no legitimate children of his own.

She received her baccalauréat in 1974, excelling in school, and eventually speaking several different languages.

She became the presumptive heir to the Monaco throne in 2005.

She married Prince Ernst August of Hanover, Duke of Brunswick in 1999. She has three children named Charlotte, Pierre and Andre.

Princess Caroline of Monaco Is A Member Of