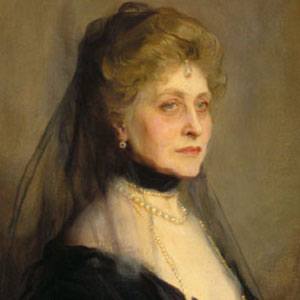 The sixth of nine children born to Prince Albert and Queen Victoria of England, Princess Louise, Duchess of Argyll was a feminist, a sculptor, and an amateur dancer, and was regarded by many who knew her as quite intelligent and witty, and also something of an enigma.

In her teens, she studied at the National Art Training School in South Kensington, England. Later, before marrying, she unofficially assumed the position of her mother's private secretary.

She presented herself without airs and often introduced herself using the distinctively un-royal title of "Mrs. Campbell."

After her husband was appointed Governor General of Canada by British Prime Minister Benjamin Disraeli, Princess Louise was named the Viceregal Consort of Canada and made her home at Rideau Hall in Ottawa.

Princess Louise Is A Member Of