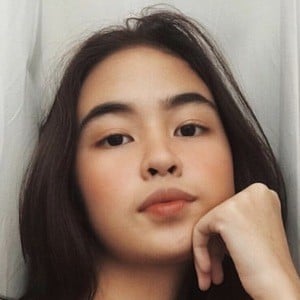 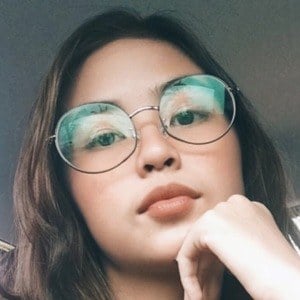 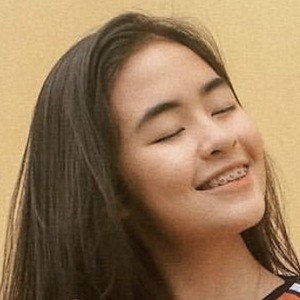 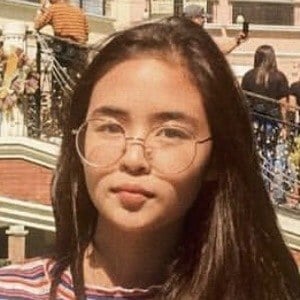 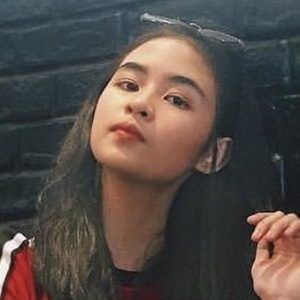 Famous for comprising one-half of the popular Princess and Nicole YouTube channel. She has gained popularity there alongside her sister Nicole for their beauty vlogging alongside lifestyle entries.

She and her sister Nicole began collaborating on YouTube in April 2017.

She met Marian Rivera while attending the Maxi-Peel Zero launch event in October 2017.

Princess Torres Is A Member Of