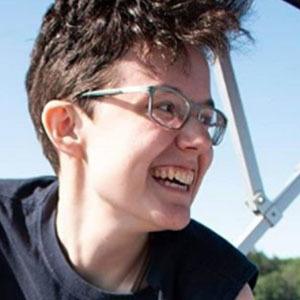 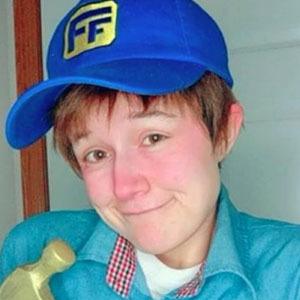 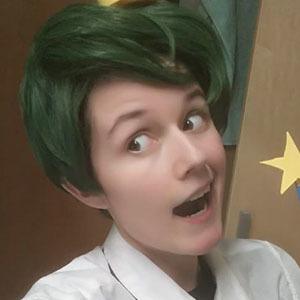 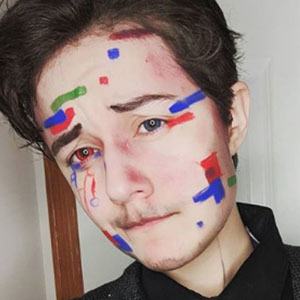 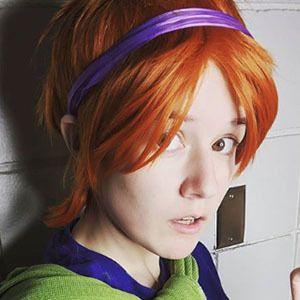 Cosplaying sensation most notable for his TikTok account Princewelcomematt which has more than 950,000 fans. He has posted a number of duets as well.

He was born and raised in Minnesota.

He attended the anime convention Anime Detour in Minnesota. He has worked in children's theater.

He has two younger brother named Colin and Jacob and two dogs named Max and Lily.

He has used original sounds from fellow creator Pastel.Fruit for his TikTok videos. He has collaborated with Mocha Bean, AKA Bonbibonkers, on TikTok.

Princewelcomematt Is A Member Of