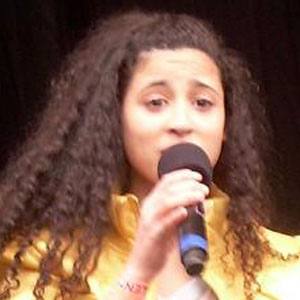 Nicknamed "P-Star" she rose to fame for her rap career with the 2008 album Welcome to my Show. She went on to act, starring in the TV series The Electric Company. She was also featured in the documentary, "P-Star Rising," about her and her family's struggles with sudden fame.

At aged nine she began battle rapping; she won the Citywide Hip Hop competition in 2005 as the youngest female entrant.

She was also a model and beauty pageant contestant who won eight titles during her career.

She grew up living in a shelter with her family. Her father also had dreams of making it as a rapper, but instead became her manager. She has an older sister named Solsky.

She appeared on a Nick at Night show, Hijinks, which was hosted by Susan Sarandon.

Priscilla Star Diaz Is A Member Of