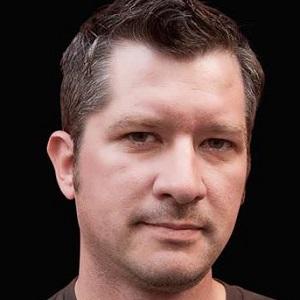 Author, religious commentator, and mega-blogger with annual readership of over 3 million. He is a leading figure in the Progressive Christian and Christian Pacifist movements.

He has set foot on every continent other than Antarctica, but going to Antarctica is high on his bucket list.

He grew up on a dairy farm in the foothills of Maine where his father still milks the family’s organic holsteins.

He is the co-creator and co-host of the podcast That God Show. He wrote a piece about the late Brittany Maynard for TIME that was discussed on the show.

Benjamin L Corey Is A Member Of