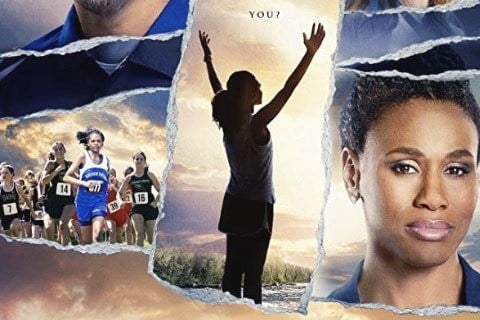 Christian drama film about a high school basketball coach who volunteers to take a troubled teen under his wing and guide him in long-distance running. It is the sixth film by brothers Alex Kendrick and Stephen Kendrick.

The main theme of the film was finding one's identity in Jesus Christ. The movie's title was inspired by 1 John 5:5. It received a pre-screening at the National Religious Broadcasters' Proclaim 19.