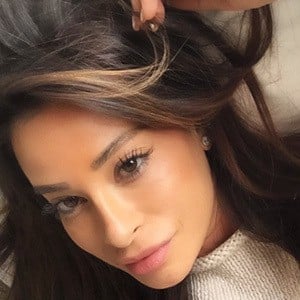 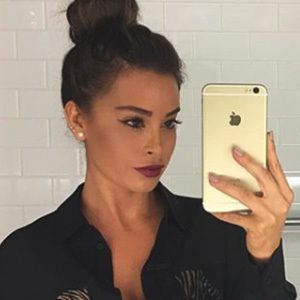 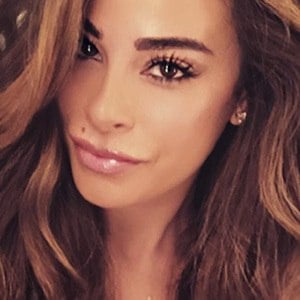 Celebrity hair extension specialist who has worked on a-listers such as Rooney Mara, Kylie Jenner, Chrissy Teigen and Britney Spears. She has 160,000 followers on Instagram.

She began working at the Jose Niera Salon in Studio City when she was 16. She graduated from cosmetology school two years later.

Julia Roberts was the first celebrity she ever worked on, in 2004.

Her mother's name is Maria.

Christina Aguilera is one of her best friends and oldest clients.

Priscilla Valles Is A Member Of