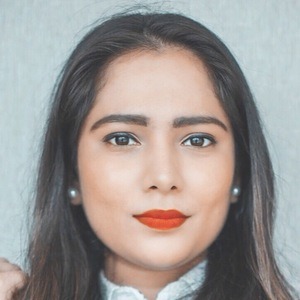 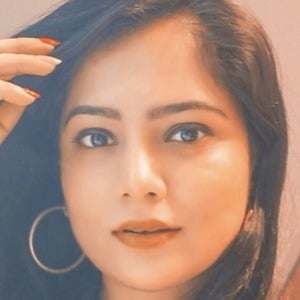 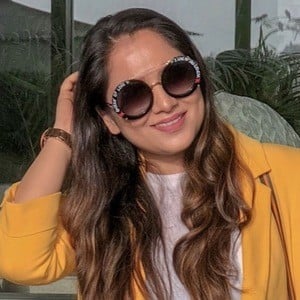 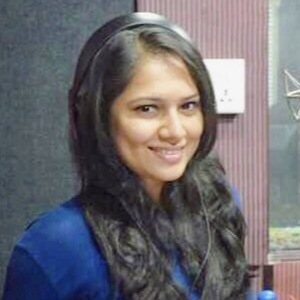 Famous for having founded and served as the creative director for the popular lifestyle, fashion, and entertainment website Diary of a Dancebee. She has also worked as a voice actress, including for Avengers: Infinity War in 2018.

She graduated with a degree in English Literature from Sophia College for Women and pursued her post-graduate degree at Xavier's Institute of Communication, with a specialization in Journalism.

She has amassed more than 50,000 followers to her lifestyle-centric self-titled Instagram account. She worked as a DJ for Mumbai's Radio One in 2007-2008.

She was originally born and raised in Mumbai, India.

She has interviewed the likes of Shah Rukh Khan, Shahid Kapoor and Kareena Kapoor Khan.

Priya Adivarekar Is A Member Of