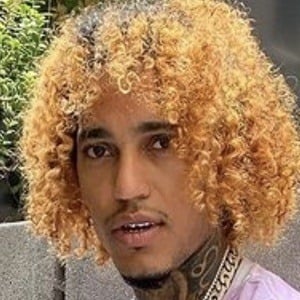 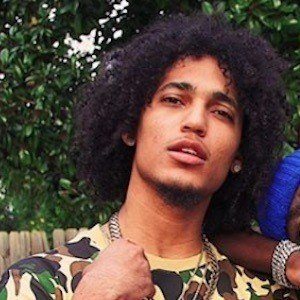 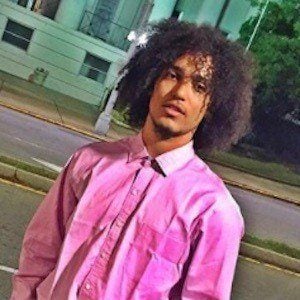 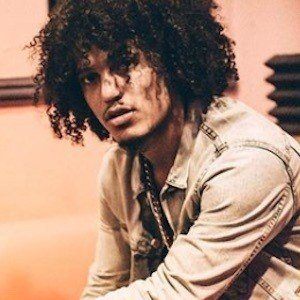 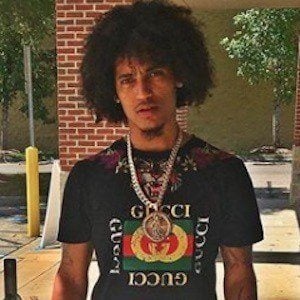 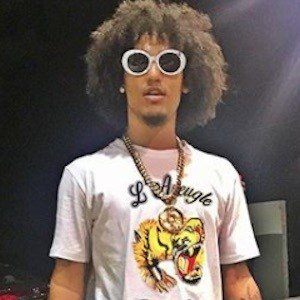 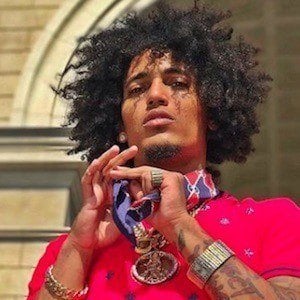 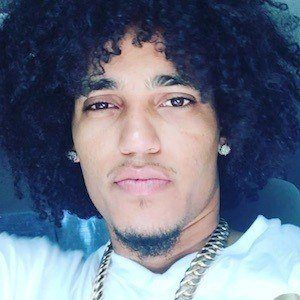 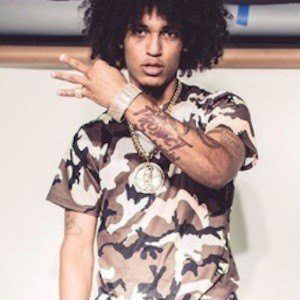 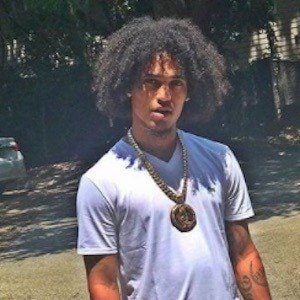 Rapper who has been represented by Grip Music Group and KSK. He has more than 340,000 followers on his projectyoungin Instagram account.

He was first featured on Worldstar Hip-Hop in November 2017 with the song "Balmains."

He released the track "Family Eats" featuring Ralo in November 2017.

His dog wears a golden bracelet as a chain.

He has been featured on Worldstar Hip-Hop with artists like Kodak Black.

Project Youngin Is A Member Of