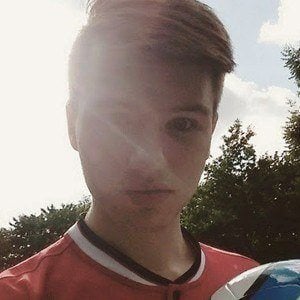 German YouTube gamer who is widely known for his Proownez channel's content. He has gained popularity there for his FIFA gaming montages, Let's Plays, and pack openings.

He has earned more than 1.1 million subscribers and 165 million cumulative views to his YouTube channel. One of his most popular videos there, "CRISTIANO RONALDO IM PACK!! (FIFA 16 PACK OPENING)," has amassed more than 1 million total views.

He has collaborated with fellow German FIFA YouTube gamer Erne Embeli, of the FeelFIFA channel.

Proownez Is A Member Of