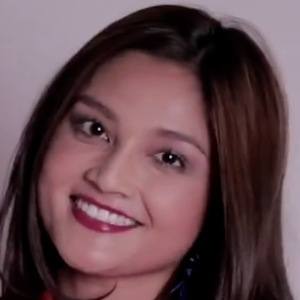 Malaysian drama star who made her debut in 2015's Akulah Balqis. She then went on to lead lead shows like Cinta Roller Coaster, Jasmine, and Raisha.

Previously a primary school teacher, her photos went viral in 2014, leading to her entry in the 2014/2015 beauty pageant Dewi Remaja.

In 2017, she was a participant in the reality series Perang Bibir.

She has two brothers and one sister.

In the drama series Raisha, she starred opposite Diana Danielle and Hafidz Roshdi.

Puteri Aishah Is A Member Of