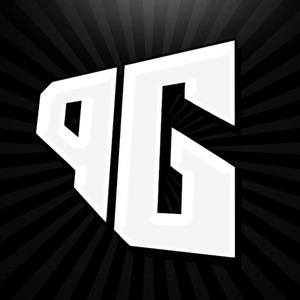 All-things Fortnite gaming sensation who racked up more than 550,000 subscribers for his PutzGaming YouTube channel.

He debuted in May of 2013 with a video called "Putz Gaming 1st Video." He made it because he was an extreme fan of FaZe Clan. He was originally known as iiPutz.

His name is Jordan and he is from Canada.

After FaZe Clan, he became an even larger fan of Vanoss Crew and started making "funny moment" videos.

PutzGaming Is A Member Of