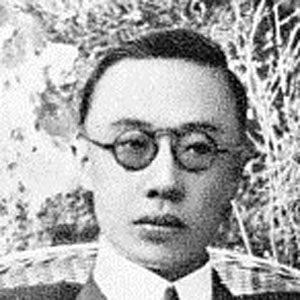 A member of the Chinese Manchu Aisin Gioro clan, the final Emperor of China, and the last regent of the Qing Dynasty, he was also known by the title of Xuantong Emperor.

In his youth, he studied English with a Scottish-born teacher named Reginald Johnston.

Though he was buried in the Babaoshan Revolutionary Cemetery in Beijing, his body was later relocated to the Western Qing Mausoleum.

Over the course of his life, he was married five times. His first wife, Empress Wanrong, died as a result of an addiction to opium. He later married several of his concubines.

He was the inspiration for director Bernardo Bertolucci's 1987 film The Last Emperor.

Puyi Is A Member Of