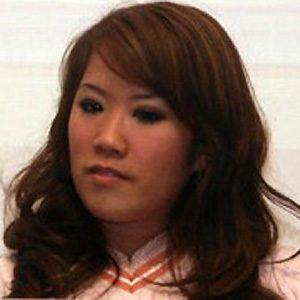 Award-winning blogger who became popular for her controversial and fashion-oriented blog posts full of humor, wit, and logic.

Born Wendy Yanyan Cheng, she started to blog as a hobby and adopted the online pen name Xiaxue in 2003.

She was accepted into Singapore Mensa, which deemed intelligence to be in the top 2% of the general public.

She married American engineer Mike Sayre, who first approached her via her domain, the internet. The two welcomed a son named Dashiel in 2013.

As an avid admirer of the movie Stardust, featuring actor Ben Barnes, she almost named her son Tristan after a character in the movie. Her husband, however, disapproved of the name due to his negative past experience with a person named Tristan.

Xiaxue Is A Member Of