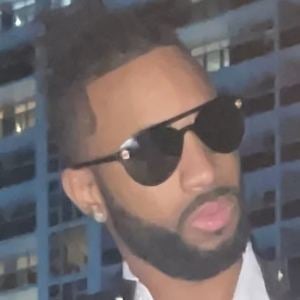 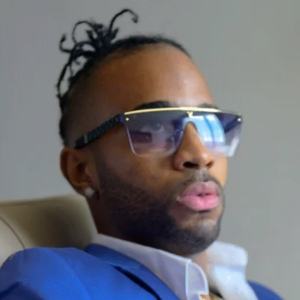 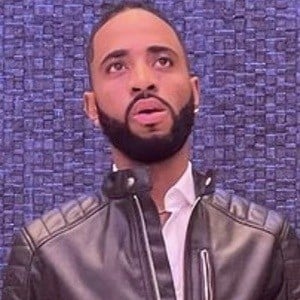 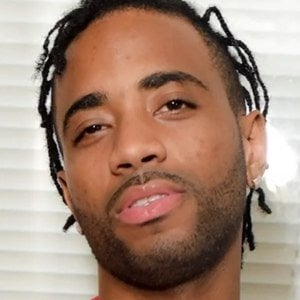 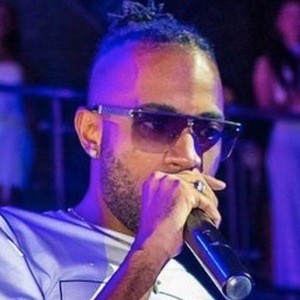 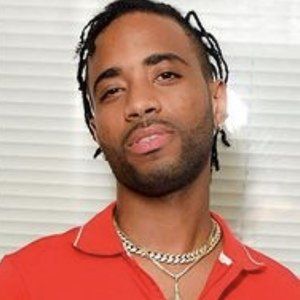 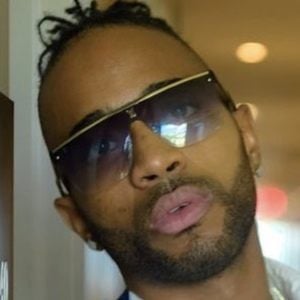 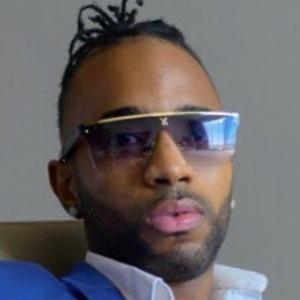 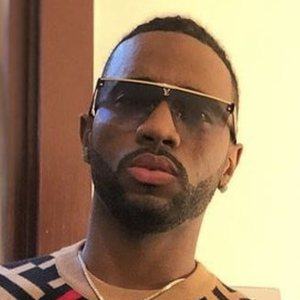 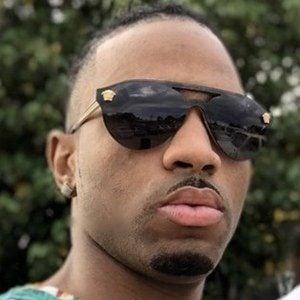 Jamaican dancehall and reggae artist whose socially-conscious song "Poverty" became a major hit when he was just 10 years old.  He has since found success with tracks like "One Drop," "Ghetto Gal" and "Skip to My Lu."

He grew up in Kingston, Jamaica.

His song "Poverty" made him the youngest artist ever to have a song on the Jamaican singles charts.

HIs real name is Kareem Dawkins. His father Joseph has served as his manager.

His music has often been compared to that of Aidonia.

QQ Is A Member Of