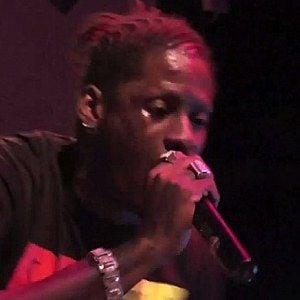 Popular across social media he has attracted over 750,000 followers on Instagram as well as 430,000 fans on Facebook.

His birth name is Sheldon Aitana Ricardo Lawrence. He grew up alongside three siblings. In 2016, he married Kimberly Megan. He and Kimberly have a son named King Kahlif.

Aidonia Is A Member Of