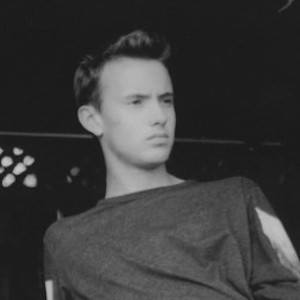 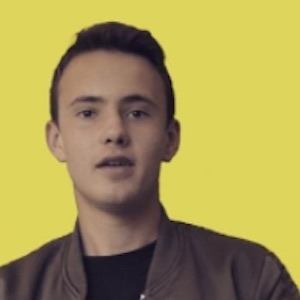 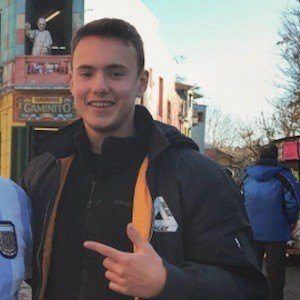 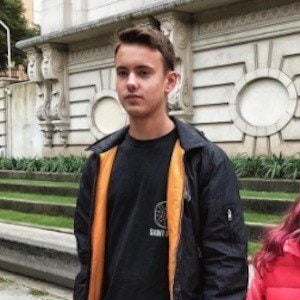 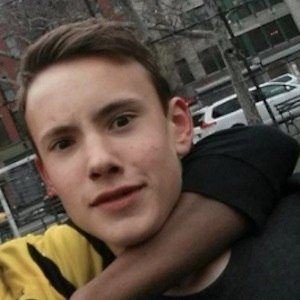 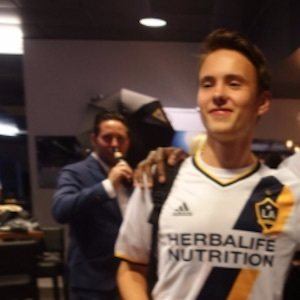 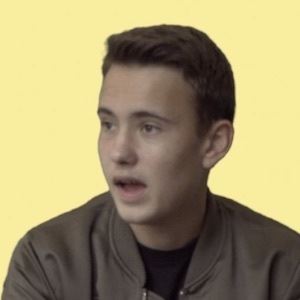 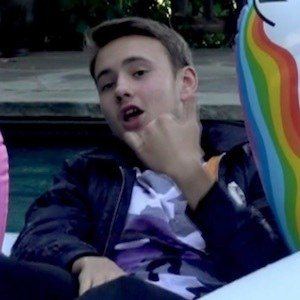 He launched his YouTube channel in June of 2012 as QuadecaX8 originally and became known for uploading FIFA-related content at that time.

He released a debut album titled Nostalgia for the Now under his stage name Quadeca in May of 2016. He previously put out singles called "You Can't Rap," "Mind's Eye" and "Everything I'd Ever Need."

He is from Los Angeles, California. His younger sister has appeared on his YouTube channel.

Quadeca Is A Member Of