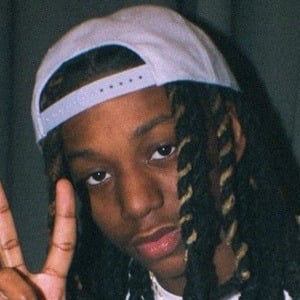 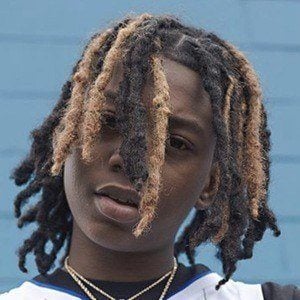 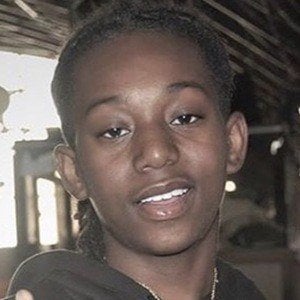 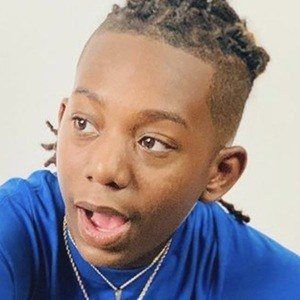 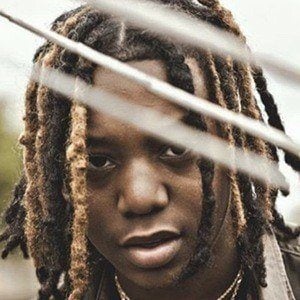 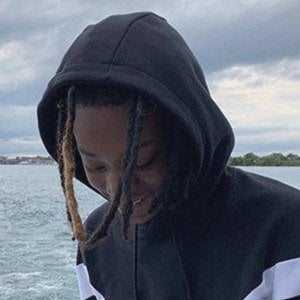 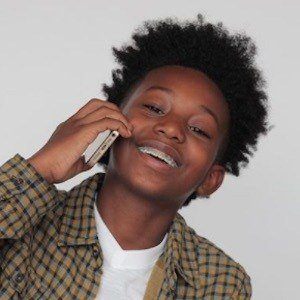 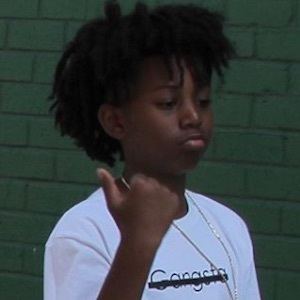 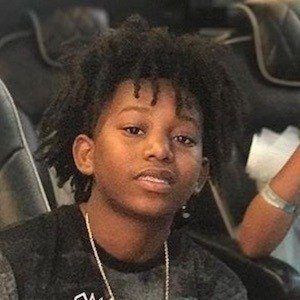 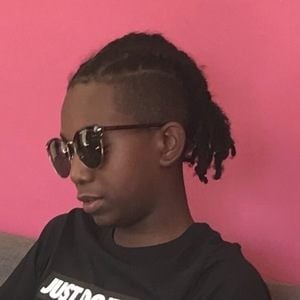 Rapper known as Que 9 who went viral for his hit single "Splash" and exploded on social media under the hashtag #QueSplashChallenge at the age of 12. He performed at the 2015 Summer Jam and was part of the I Wanna See You Dance Tour.

He recorded his first single at the age of four after spending time with his uncle who produced music.

He was born Quarrion Philips in Detroit, Michigan. He discovered his love of music at the age of one. He was always the center of attention growing up and loved to perform.

He has cited rappers Nas and Kendrick Lamar as his biggest musical influences.

Que 9 Is A Member Of