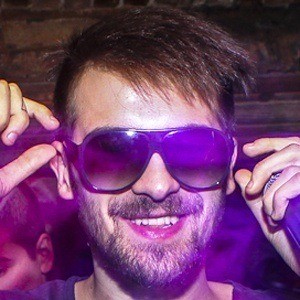 Polish hip-hop recording artist who rose to fame as one half of the duo Yochimu. In 2015, he won the Best Single of the Year award at the Sztosy awards ceremony.

In 2016, he released a music video for the single "Enigma Room."

He is originally from Poland. He recorded several songs with his previous girlfriend Roksana, whom he dated for 7 years.

He has collaborated with rapper Taco Hemingway on the album Soma 0,5 mg.

Quebonafide Is A Member Of