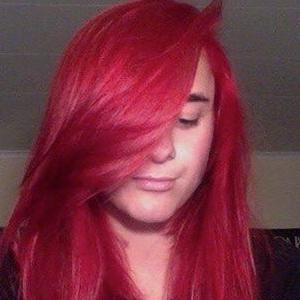 Self-proclaimed Disney nerd who became a sensation on the app musical.ly, which later became TikTok. She was found on the app under the username Queennatalie18. She earned the verification crown and more than 500,000 fans.

She first began creating content for musical.ly towards the end of 2015.

She began attending Centenary University in 2016.

Her boyfriend was occasionally seen in her musical.ly videos.

She and Will Simmons were two of several creators who would be guests of honor at a Los Angeles meet and greet in November of 2016.

Queen Natalie Is A Member Of