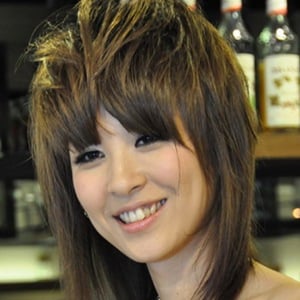 Mandopop singer and actress who was the leader of the band Queendom until they broke up in 2011. She has over 190,000 followers on her qqqqqueen Instagram account.

She placed eighth in the second season of the singing competition One Million Star in 2007.

Her acting debut came in 2010 with the television drama Rock Baby. She also starred in Be With Me in 2015.

Her grandmother's birthday is March 8th.

She and Kenji Wu are both mandopop singers.

Queen Wei Is A Member Of