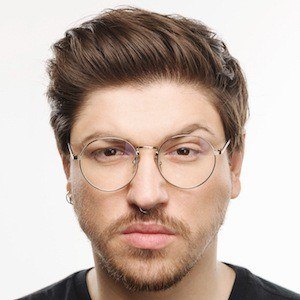 French-Swiss DJ and producer whose career took off at age 20, when he was named the winner of the French talent competition Star Academy. He later found great success with albums like 2008's Duel, which hit #1 in Belgium.

He began his DJ career in Saint-Tropez, France when he was just 14 years old.

He made DJ Mag's list of the 100 bet DJ's in the world several consecutive years. He's been a coach on The Voice Belgium for four seasons. He signed with Parlophone/Warner Music.

His father is Swiss and his mother is French.

He recorded a hit remix of David Guetta's "I Did It For Love."

Quentin Mosimann Is A Member Of