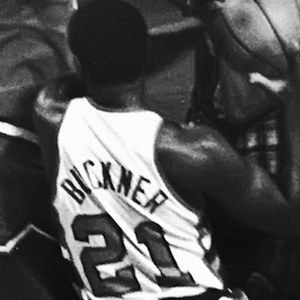 His Thornridge High School basketball team only lost one game during his junior and senior years while winning back-to-back Illinois state titles.

He won a gold medal with Team USA at the 1974 Montreal Olympics.

He and Magic Johnson both won titles on all three levels of basketball.

Quinn Buckner Is A Member Of