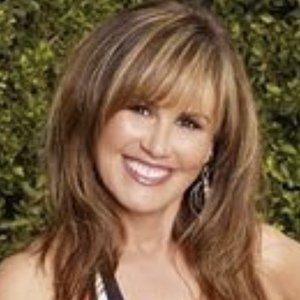 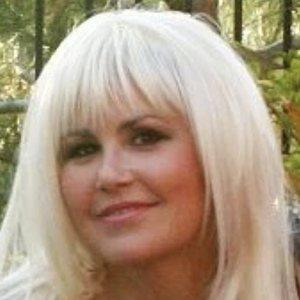 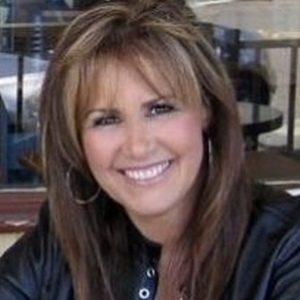 Reality TV star who is best known for her time on the Bravo franchise The Real Housewives of Orange County. She appeared during the 3rd season of the show through 2008.

She had served as an internet marketing manager for Cox Communications. She was also a managing editor of an Orange County-based entertainment website prior to her Real Housewives appearance.

She has also served as an interior designer throughout her professional life. In 2015, she expanded her total real estate holdings to four houses throughout California.

She was born in Fort Knox, Kentucky, and raised in both northern and southern California. She has been married twice, and has two children.

She appeared alongside Jeana Keough during the 3rd season of The Real Housewives of Orange County.

Quinn Fry Is A Member Of