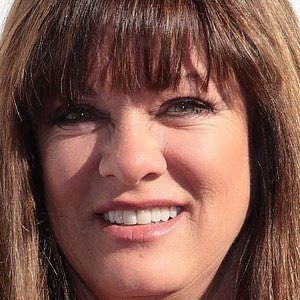 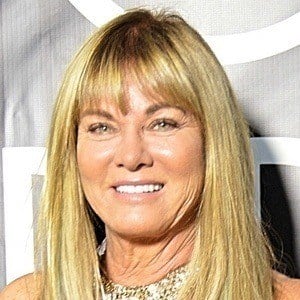 Former Playboy model turned reality star who became known for her appearance on the Real Housewives of Orange County.

In November 1980, she was crowned Playmate of the Month by Playboy Magazine.

She has appeared in numerous videos for ZZ Top, including "Legs," "Sharp Dressed Man" and "Gimme all Your Loving."

She was married to MLB player Matt Keough from 1984 to 2007. They had three children: Shane, Kara, and Colton.

She had a glass of wine thrown in her face by ex co-star Tamra Barney during the series' 6th season finale.

Jeana Keough Is A Member Of