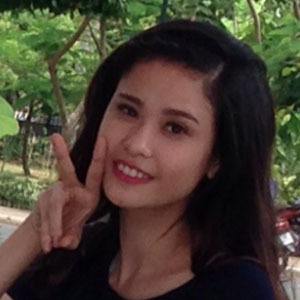 She acted in the film Ghost at School back in 2011.

She has accumulated over 650,000 followers on her truong_quynhanh Instagram account. She has been a brand ambassador for MCM handbags.

Both she and Minh Tuyet are popular singers who hail from Vietnam.

Quynh Anh Truong Is A Member Of