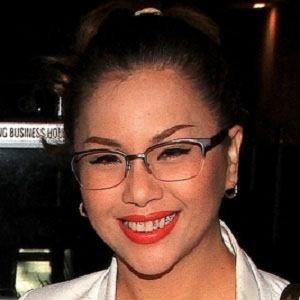 Vietnamese pop singer known for her performances on the musical variety show Paris by Night. She has worked with Thúy Nga Productions on multiple albums.

She made her first public stage performance at age seventeen.

She released her seventh studio album in 2013.

Her sisters Cam Ly and Ha Phurong are also singers; she has an additional four siblings.

She performed at California's Charles Schulz Theater in 2007.

Minh Tuyet Is A Member Of