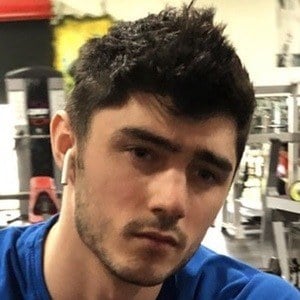 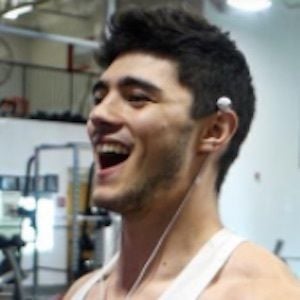 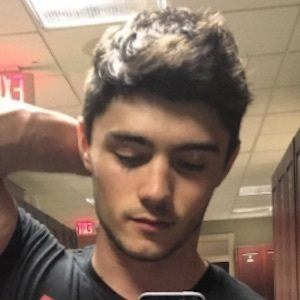 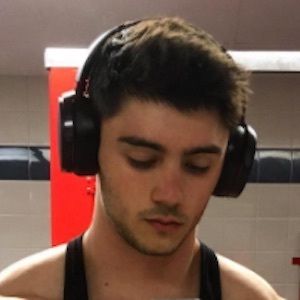 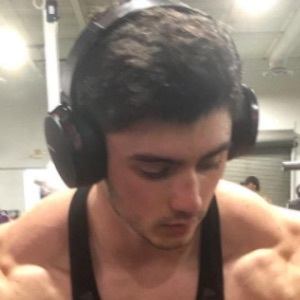 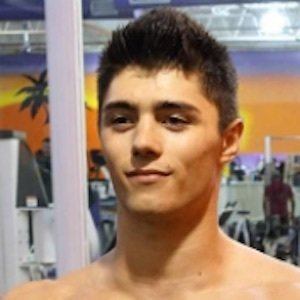 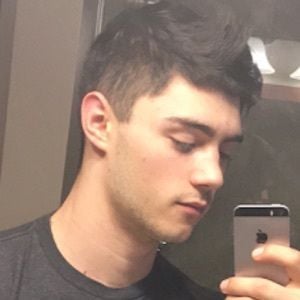 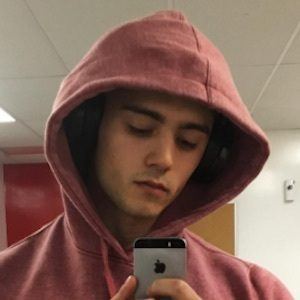 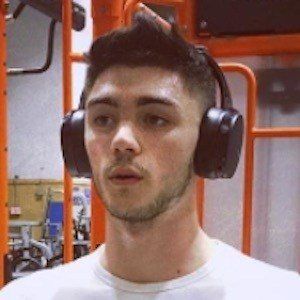 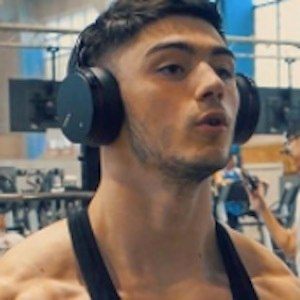 Bodybuilder who is known for his self-titled YouTube channel's content. He has gained popularity there for his frequent fitness-inspired vlog entries from his own daily life, as well as frequent educational health Q&A's.

He has amassed more than 80,000 subscribers to his YouTube channel.

He has two younger brothers, Jake and Gavin.

He and fellow bodybuilder Christian Guzman are both known for their fitness-centric YouTube channels.

Qwin Vitale Is A Member Of