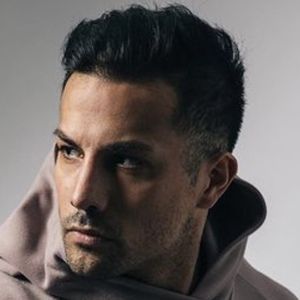 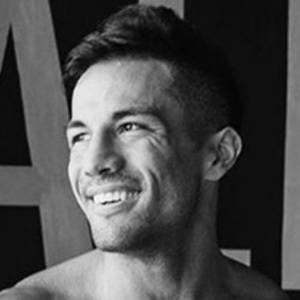 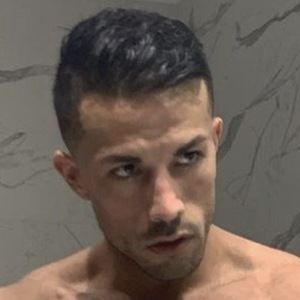 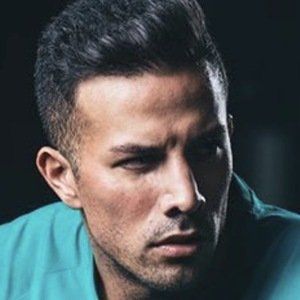 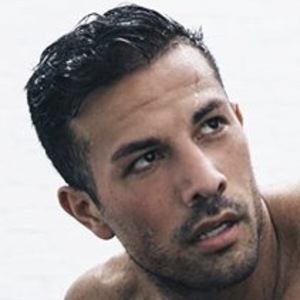 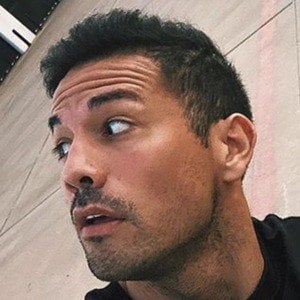 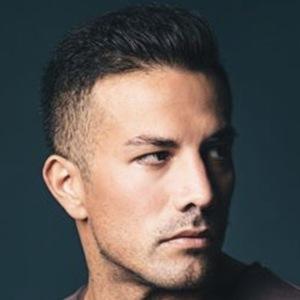 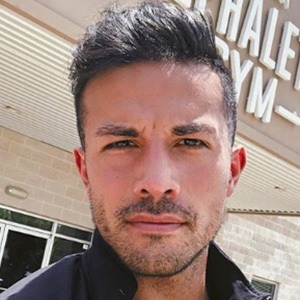 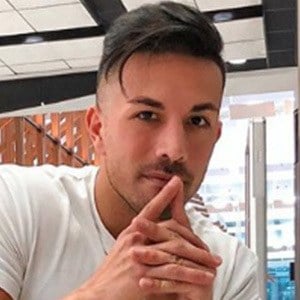 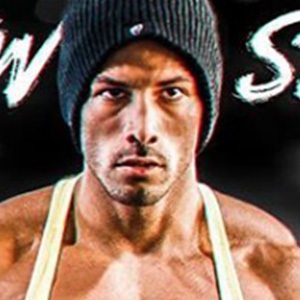 Fitness specialist best known for his self-titled YouTube channel where he's developed Alphalete Athletics. Since the channel's inception, he's gained more than 1 million subscribers for his exercise tips and tutorials.

In March 2012, he opened his YouTube channel with the video "Intro To Channel (Natural Bodybuilding Christian Guzman)."

One of his most popular YouTube videos, "ARM WORKOUT REVEALED Natural Teen Bodybuilder," has earned more than 1 million views.

In September 2015, he posted the video "A Day in The Life With Christian Guzman & Steve Cook."

Christian Guzmán Is A Member Of