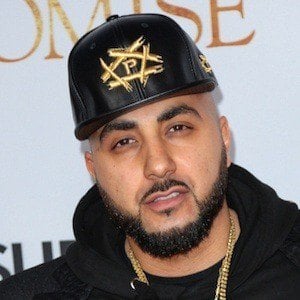 Rapper who is best known for his Mean Monday's series that he started on on January 2, 2017. The purpose of the series is to release a song once a week for 52 weeks straight. He has over 60,000 followers on his rmean Instagram account.

He started writing and rapping at age 14 before moving to Los Angeles at 18.

He released a mixtape called Mean Monday's Mixtape Vol. 1 in July 2017 cataloging the best of his Mean Monday tracks up to that point.

His father died of a kidney operation, and so he was raised by his mother.

R-Mean Is A Member Of