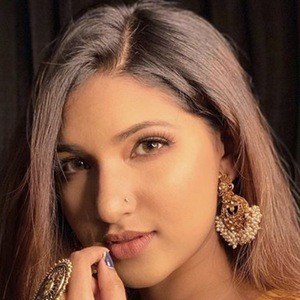 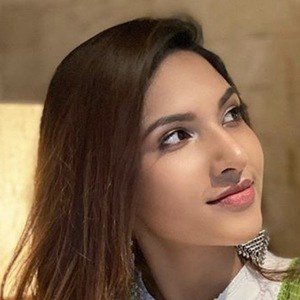 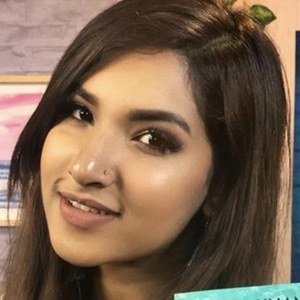 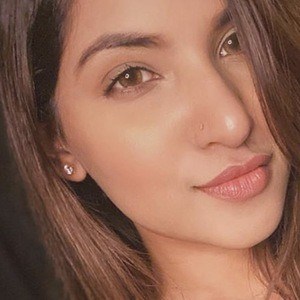 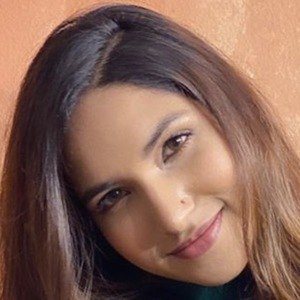 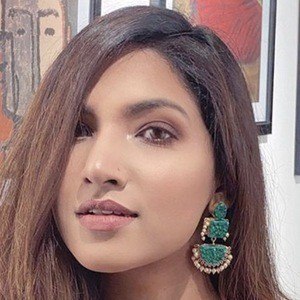 Vlogger who has become known for her personal vlogs and videos about Bengali life on her YouTube channel, TheJhakanakaProject. The channel has earned more than 260,000 subscribers.

A few months after creating her YouTube channel in June 2014, she would post the debut video "Bengali Couples React To Break-Ups (With Classic Songs)."

In 2017, she became a brand ambassador for Banglalink.

Her brother, Fahad Reaz Khan, is a creative director.

She has collaborated with numerous other Bangladeshi influencers, including Shouvik Ahmed.

Raba Khan Is A Member Of