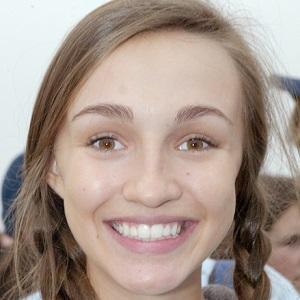 Television actress known best for her role as Addison on the Disney Channel series The Suite Life on Deck. She also appeared in the 2015 film Pass the Light and in the 2014 television movie Starving in Suburbia.

She appeared in a 2014 episode of the MTV teen series Awkward.

She spent her early years in Pennsylvania and later relocated to California. She began dating Andrew Robert in 2014.

She and Erin Cardillo both guest starred on the "International Dateline" episode of The Suite Life on Deck.

Rachael Kathryn Bell Is A Member Of