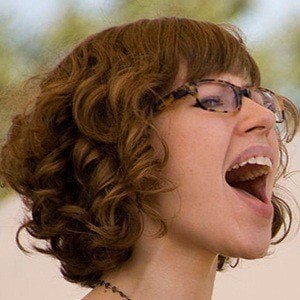 Vocalist best known as a member of the multigenre American band Lake Street Drive. She has also performed with groups like Boston Praise Collective, with whom she won the Independent Music Award for Best Gospel Song with her recording of "My God, My Adored One."

She started performing with The Voices of Bahá Choir at age 9. She later studied jazz at the New England Conservatory of Music.

She sang "The Star Spangled Banner" at a baseball game in an episode of the second season of House of Cards.

She is the granddaughter of actor John Shelton and the daughter of composer Tom Price. She has two sisters and a brother.

She has covered the Aretha Franklin song "Give Him Something He Can Feel."

Rachael Price Is A Member Of