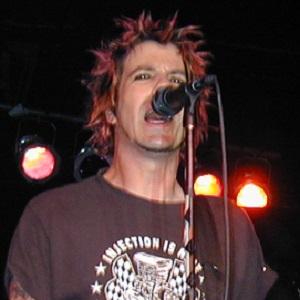 Musician best known as the bassist and songwriter for the hard rock band Skid Row. He is a producer who has worked with bands like The Luchadors and Godspeed.

He was born in Point Pleasant, New Jersey and formed Skid Row with guitarist Dave Sabo in 1986.

He is an avid racecar driver who has raced go-karts and Pro-Challenge series cars, among others.

He was born James Richard Southworth. He married Donna Feldman in 1994.

Rachel Bolan Is A Member Of