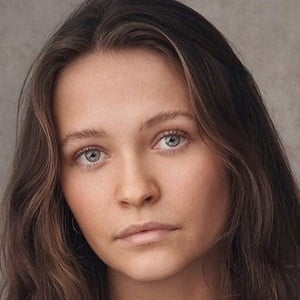 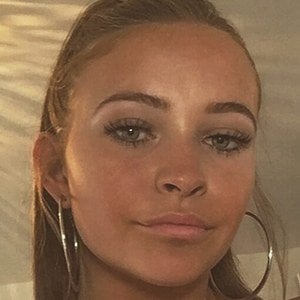 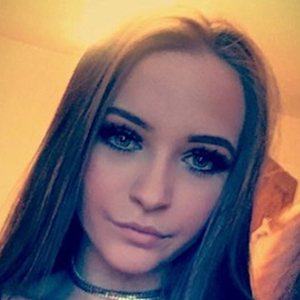 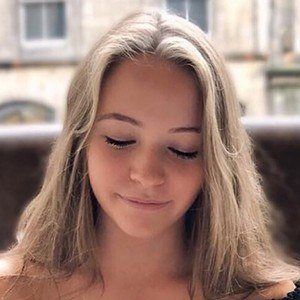 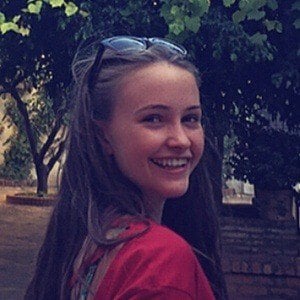 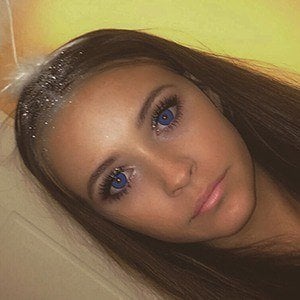 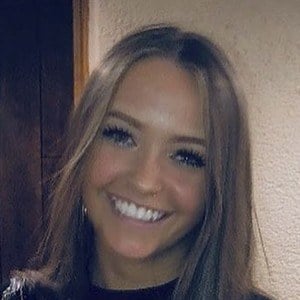 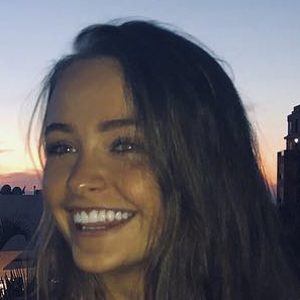 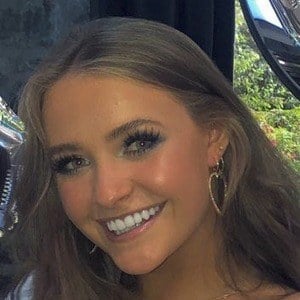 Scottish woman most famous for being the sister of The Lodge actor Thomas Doherty. She has become famous in her own right on Instagram, where she posts selfies and dancing videos for more than 90,000 followers.

She attended the Edinburgh Dance Academy in Scotland.

She is a dancer whose team placed first at the 2017 Can You Dance? competition.

In addition to Thomas, she has a brother named Niall.

Her 2017 birthday party was attended by actress Dove Cameron, who was dating Thomas Doherty at the time.

Rachel Doherty Is A Member Of