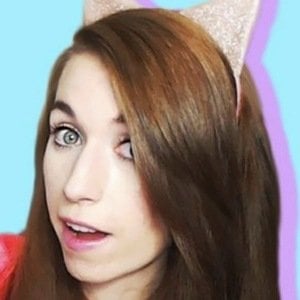 YouTube gaming personality and Twitch partner who is widely known for her Sims playthroughs and tutorials on her Fantayzia channel.

She was born and raised in Canada. She got engaged in July of 2017 after dating her boyfriend for more than eight years.

Fantayzia Is A Member Of