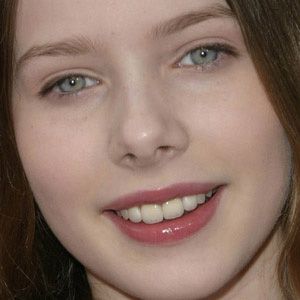 English actress who portrayed the beloved Wendy Darling in the 2003 film Peter Pan. She was nominated for a Saturn Award for Best Supporting Actress for her performance in Perfume: The Story of a Murderer.

She became an active member of the charity Shooting Star CHASE.

She married Russ Bain in 2018. They had a son together. She has a younger brother named Patrick.

She starred in the horror film An American Haunting with Donald Sutherland.

Rachel Hurd-Wood Is A Member Of