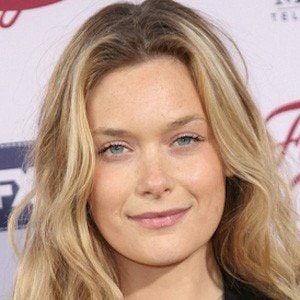 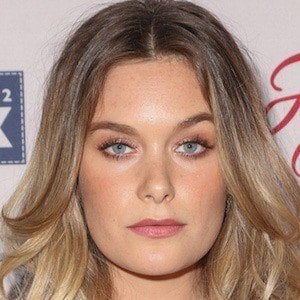 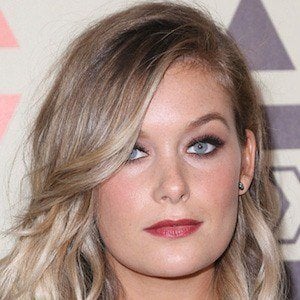 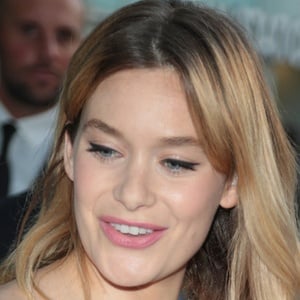 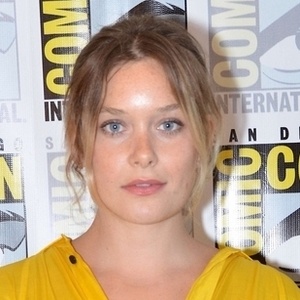 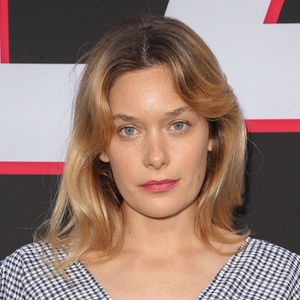 American actress who first gained recognition for her role as Simone Gerhardt in the second season of FX's Fargo. In 2017, she began starring on the FX series Legion. She has also appeared in Hollidaysburg and Supernatural.

One of her earliest roles was as Kaylin in the 2012 short film Flutter.

She was featured in an article on GQ's website in November 2015.

She hails from Saint Paul, Minnesota.

She acted alongside Simon Baker in an episode of The Mentalist in 2015.

Rachel Keller Is A Member Of