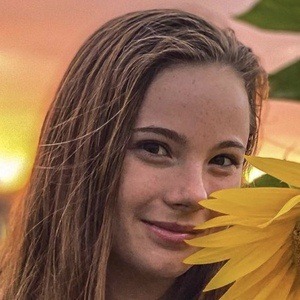 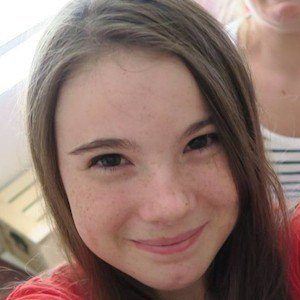 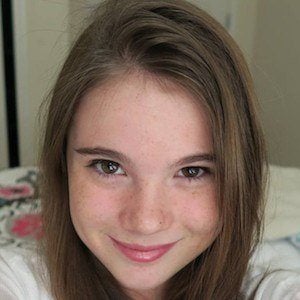 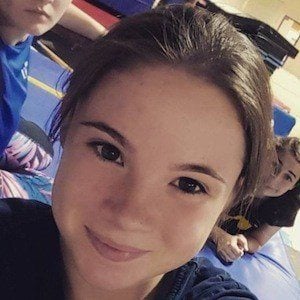 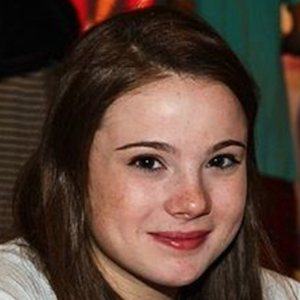 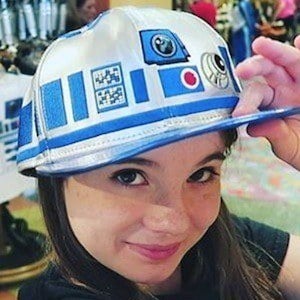 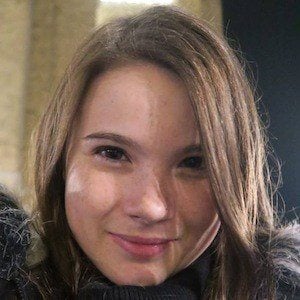 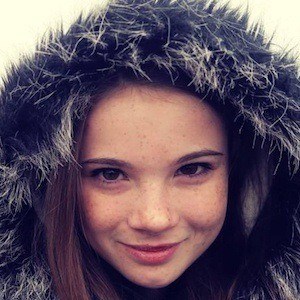 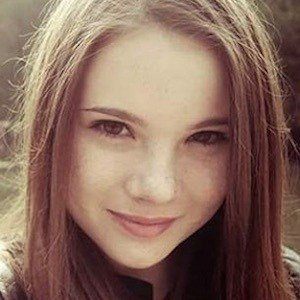 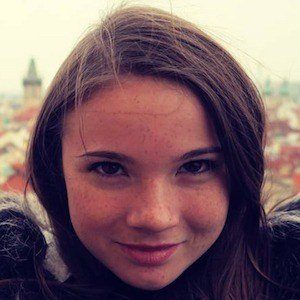 Level 7 gymnast who landed the Saturday spot on the hugely popular SevenGymnasticsGirls channel. She created a self-titled channel in August of 2014 to post mainly about gymnastics and acrobatics.

She began doing gymnastics when she was 6 years old, and after her competitive career ended, she started working on contortion and aerial arts.

She is from Central Florida.

Rachel Marie Is A Member Of